Function of the week: uncount

I like the idea of short posts focussing on one function because there are so many great functions out there. I had been thinking about doing a function a week for a while. A post a week is way too ambitious but a month sounds better than most other time periods so I am sticking with it.

A function that I think is really under appreciated is uncount. Sometimes get summarised/cross-tabbed data that you want in a non-summarised format.

I remember being in this situation a few years ago and it spent ages writing a loop in stata do create a dataset in the right format. I had designed the data collection myself so I have noone else to blame but now I know that there is a better way. uncount to the rescue!

We will use some fake data that has the same format as the data I had to work with back when I was young and innocent but I have changed the values and labels. Below is a table with some of the data.

To make it ‘unsummarised’ you just specify the dataset and the weights which is your variable with the counts.

In my orginal case, I wanted to change the format of my data to make density plots. And voila! 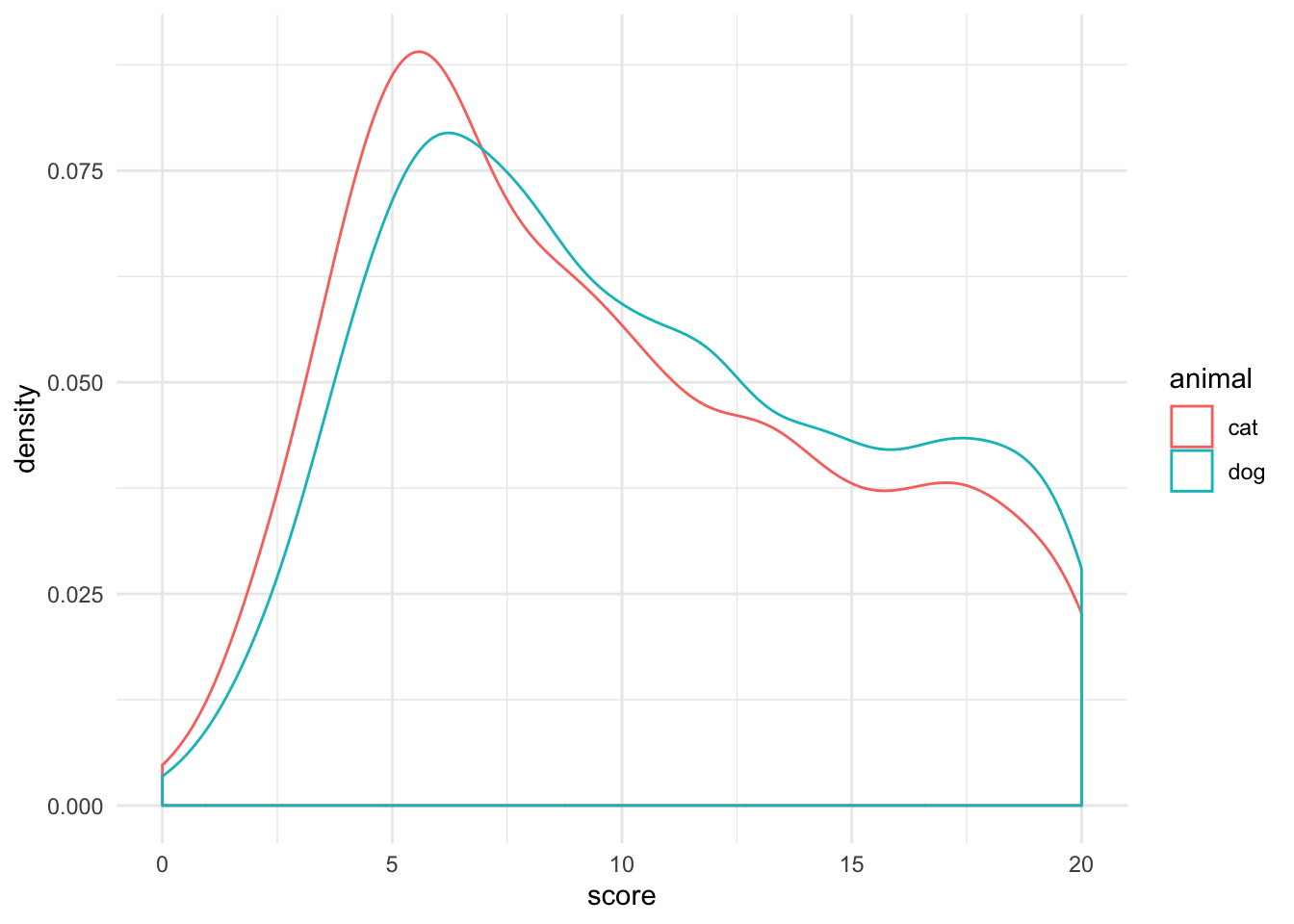